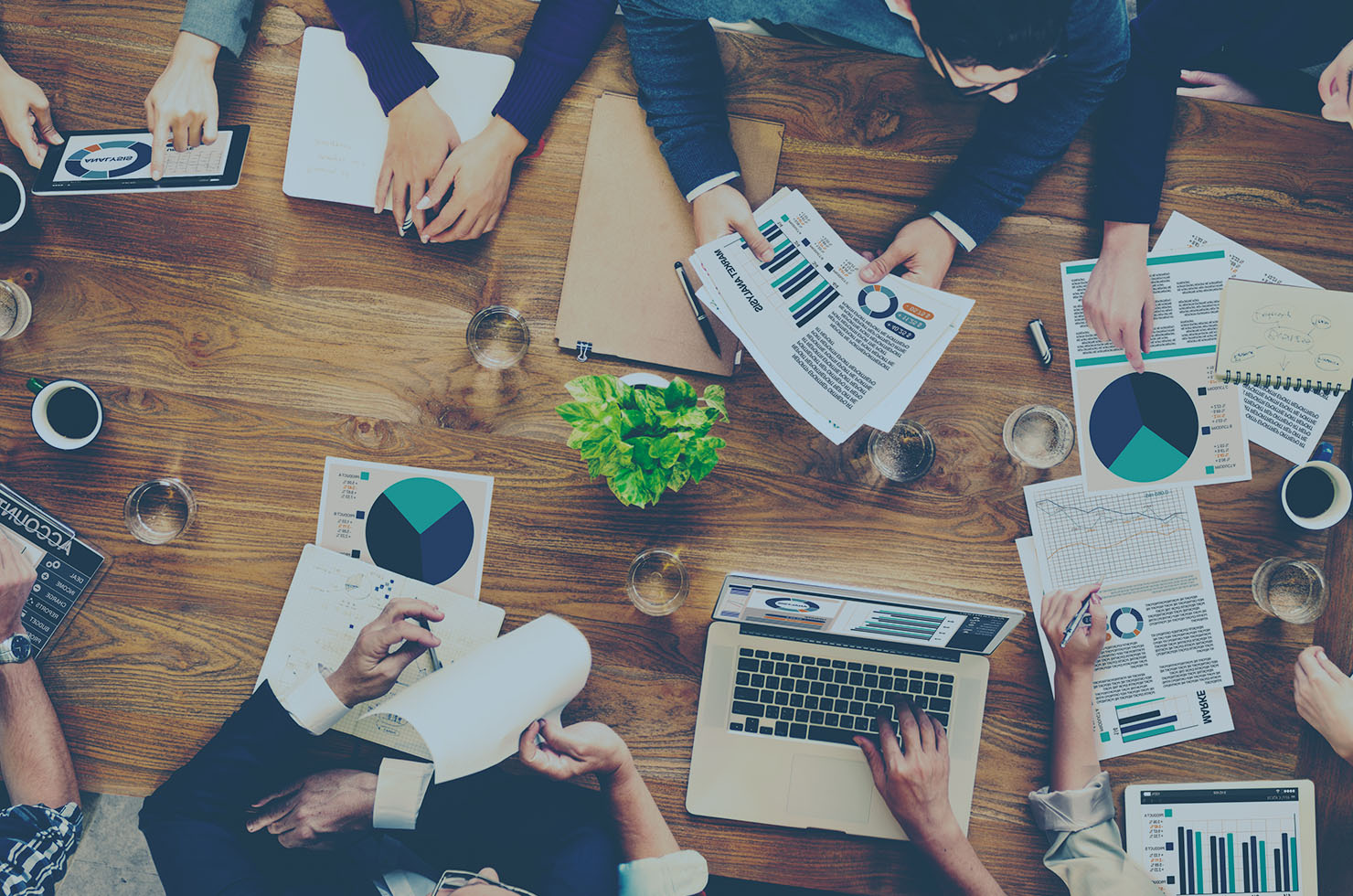 Regulatory Director in a major telecommunications carrier in Europe 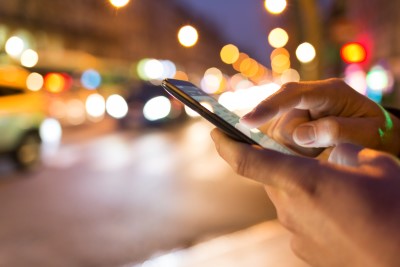 The company had merged with a smaller competitor to become the biggest mobile carrier in its domestic market and due to the merger new management board was set up and regulatory director (RD) became part of the new board.

Together, we worked over a 12 moths period on the self-confidence/esteem of the RD combined with the effectiveness of his communication, to enable him to become even better at working with the entire board on regulator issues and involved in the decision making of the board.

We worked on issues concerning strategic planning, reading balance sheets and P/L accounts and practices in terms of presentation and communication style and content.

The RD now works much better as part of the board and have also been able to have regulatory issues become an even more important part of the issues being deal with at board level.